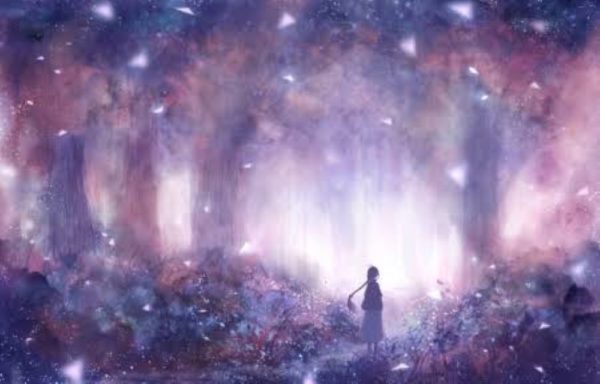 Music i made myself (i don’t like working with or making compromises with other musicians), composing every element myself using apps and analogue instruments, to make mp4 soundfiles with picture thumbnails or videos for youtube (which i monetize, and will explain how i make money from them, in 3 effective ways on YouTube on my webmaster section of this blog, under the posts referring to make money online).

Mostly its made for me to relax, but i have made a couple of albums (one made, one nearly finished, and 2 in the making) all to do with Occultism and Ancient Civilisations, and Forgotten Knowledge, as well as dealing with Death Magic to see beyond and intuit the world of the Dead. These will be available for copyright free re-use for a small donation for each albuum. I will also make a 4 album mega pack at a nicer price.

The earlier free to listen uploads on YouTube Music, are only pre-edits to prevent intellectual copyright theft, and not the finished tracks. The actual Beats and Soundtracks, Movie Scores, and my personally inspired albums of my own music to my own taste, will be available on YouTube Music, Steam, and this Website (cheaper than anywhere else) for download.

Google Music App has the content being added already constantly, from the earliest imperfect compositions, to the now improved and professional beats i am beginning to produce.

It helps me to keep my mood up for publishing all sorts of info for my readers to see a donation, and of course, who doesn’t like money for work already done, without having to go to the post office (sell digital downloads)? No Sin in that is there? In fact, i avoid being taken advantage of, by the large Music Agencies, and ripped off, and remain a Sovereign Individual (*see bottom of post)

People with PTSD (Song of Suffering)

Heaven is Not a Place to Be Perceived, Rather, Experienced

How i make music on iPhone in my spare time

Valley of the Guitar Kings

Lanta Lanta ลันตาๆ - Kung & the Be Yourself Band

ลาบางกอก Bye Bye Bangkok - the Be Yourself Band

The Eagle has Landed 

The Kingdom of Ur

Descent into the Valley of Death

Ascension Path, Outside of Us Intro & Outro - Osiris Arisen Album

Heaven is Not a Place, Rather a State of Mind

Echoes of an Age (Isis Rising)

Three Bars of Gold 2 of 3 Preview

The Feather of Maat - Osiris Rising

My Music is spontaneously made ‘On The Fly, as i go along, by feel, a bit like some other musically autodidactic people, such as Eric Clapton, Dizzi Gillespie, Jimi Hendrix, Noel Gallagher, Thelonius Monk, Keith Moon, David Bowie, Prince, and Elton John. Currently i have a lot to learn with inter-app audio and midi with analogue instruments and how to get the best out of Garage Band, Animoog, Korg Synth, Drum Machine, and Logic X Pro, and hope one day i can rise to the standards of my heroes; Hawkwind, and Tangerine Dream (and Guitarists Huw Lloyd Langton, and Dave Gilmore of Pink Floyd)

I would like to say that in my work or projects, whatever it is, I never make notes, or pre-plan anything in life, i have ADHD, and there is no beginning middle or end, or linear sequence of events for me, so i do it all at once skipping from one thing to the next till it sounds right, and do not make my music like this;

““I do not write experimental music. My experimenting is done before I make the music. Afterwards it is the listener who must experiment.”
— Edgard Varese”

What is a ‘Sovereign Individual?’