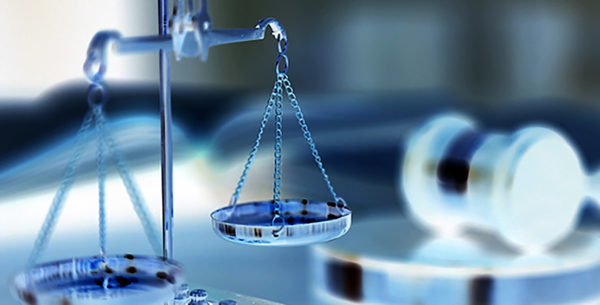 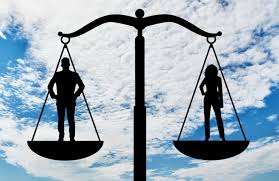 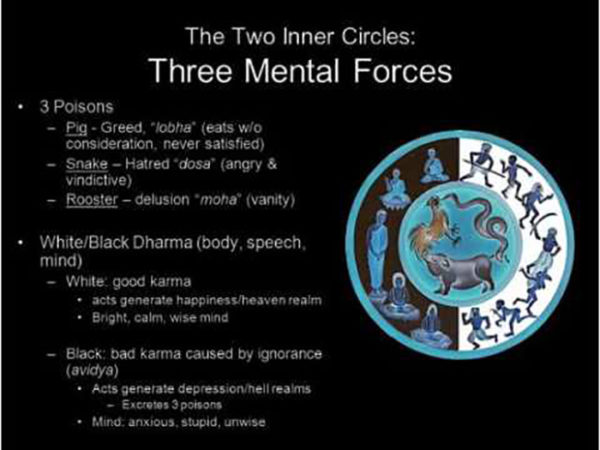 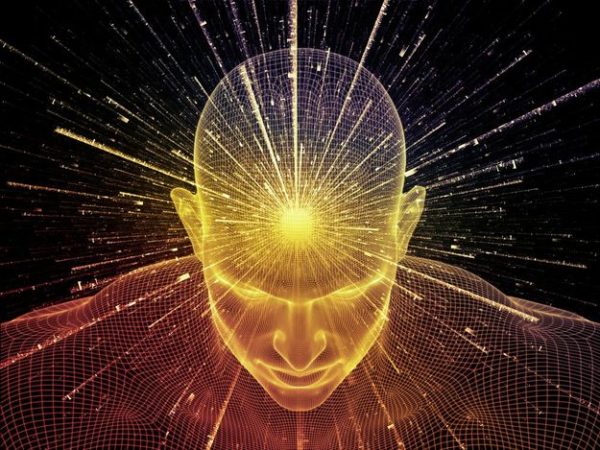 Tags: Avidyā Avijjā Original Sin Teachings Three Mind Poisons Wicha
« The Power of Prayer
The End of the Subscription Service is Nigh »