Categories: Ashram Talks Buddhism Everything Life Advice
Comments Off on Rajneesh with Thanks Give to Your Children Not The Guru 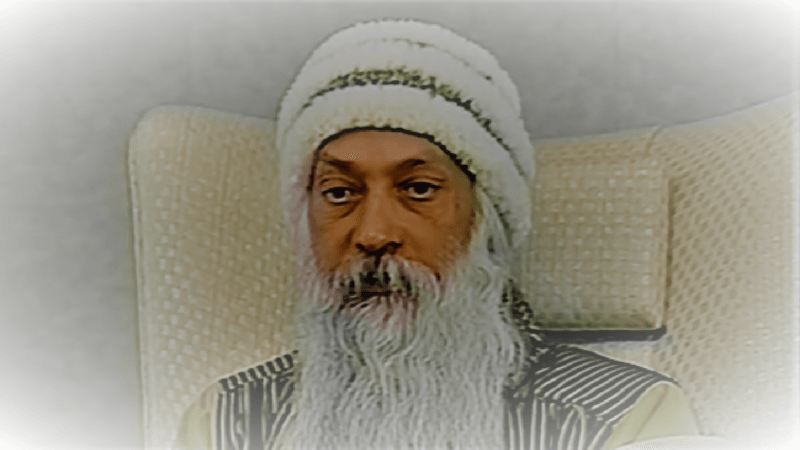