Categories: Anthropology Everything Evolutionary Sciences Futurism
Comments Off on The Fall of Global Economy & the Rise of Virtual Wealth & Sovereign Individuality 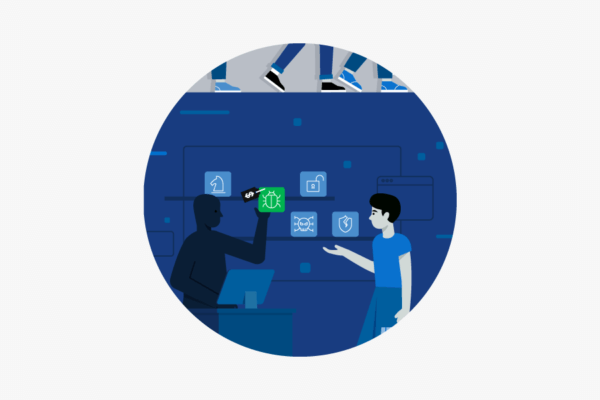 Predicting the Fall of the Feat Monetary System and Collapse, or Transformation of the Current System of Rule and Governance, from a Feat Based Exchange System, to a Digital Currency, as the Rise of A.I. and Robotics makes Humans slowly redundant in old Professions and Leads them to other ways of Surviving, separate and apart from the Feat Monetary System of Taxable Income. 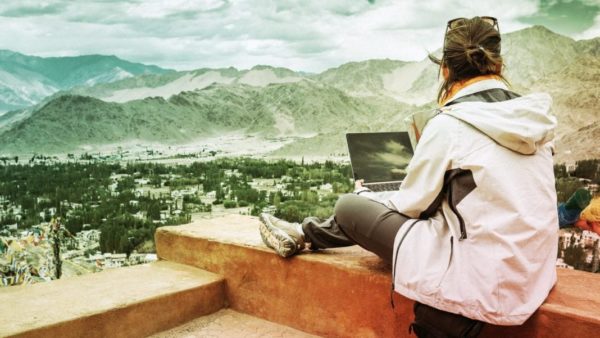 Predicting the Birth of Sovereign Individuality, and digital wealth for all Humans, with Currency being a mere imaginative legal fiction (which is indeed what the FEAT system also is).  The next Evolutionary step in the way Humans interact and exchange knowledge and resources with each other, seen through the lenses of Sociology, Economics, Politics, I.T., Emerging Technologies, and Socio-Political Anthropology.
What is a Sovereign Individual and how does this differ from Sovereign Citizenship?
In order to make clear the likelihood of this prediction, I have assembled a series of snippets and quotes from various papers and manuscripts written by Professors Emeterius, and Doctorate Holders in Economics, and from Government Papers, on the topic of Underground Economies, and mixed them with content that reveals the rise of the Sovereign Individual through the changes that have been occurring in the age of digital currencies and digital nomadism. 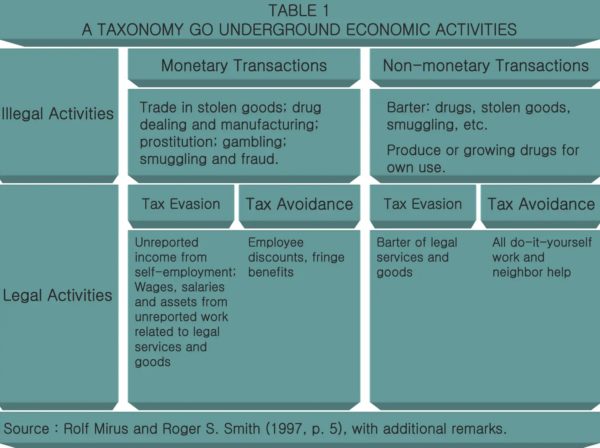 The presence of a large underground economy undermines government revenue collection, while increasing the cost of providing public services. For these reasons, it is crucial to know who is engaged in the underground economy, with what frequency, and more importantly, the magnitude of their activities in order to assess the implications for national account statistics and fiscal revenues.

Deficiencies in corporate data services and government intel agencies, is that the estimation techniques and difficulties associated with data collection lead to misreporting and underreporting of national accounts statistics. Also, economic agents deliberately conceal information from the authorities either because they are involved in illegal activity, or if the activity is legal, there is a conscious effort to avoid paying taxes. 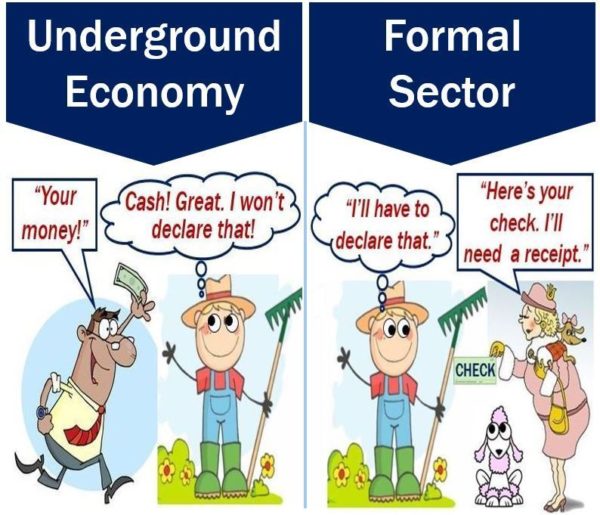 Approaches to measuring the size of the underground economy, have been an important concern of Government policy makers since the late 1970s, for many reasons;  They believe in their old fashioned manner, that the presence of a large and growing underground economy understates the size of the economy, signals the existence of market distortions and excessive regulations, and raises serious governance issues.

In truth. there are now hundreds of millions of freelancing travelers who live as Digital Nomads, unregistered and untaxable in any country, which depletes the old system of rule and governance, and endangers the financial grip they have on poor nations and the common people. The world is about to become free through independence from the FEAT controlled monetary system of trade and exchange, and entry into a free world where we can keep our earnings, without some armed gang calling itself a government being able to tax us for this or that, despite the fact we were not born there, nor do we live there all the time, nor did we sign at birth to say we recognize their laws and regulations.

Government & Formal Sector’s Biased Definition of the underground economy,  based in the need to maintain power to tax the people and wage wars, both economic and actual.

The underground economy involves economic transactions not measured by government statistics and ignoring government regulations and laws. It includes according to the State and the official Bankers;

But what is not mentioned by Governments and States, is that now in 2020 onwards, probably almost 80% of the underground economy, is wealth made through ethical and legal types of activities, such as freelance writing, online freelance work of many kinds, Ecommerce, eBook authoring, affiliate marketing, YouTube channels, game streamers, musicians on soundcloud, selling music beats, and so on. All non criminal non evil activities made by free hearted free living individuals who do not wish to be enslaved by a warmongering government ruled by big businessmen and Nazis like Donald Trump. 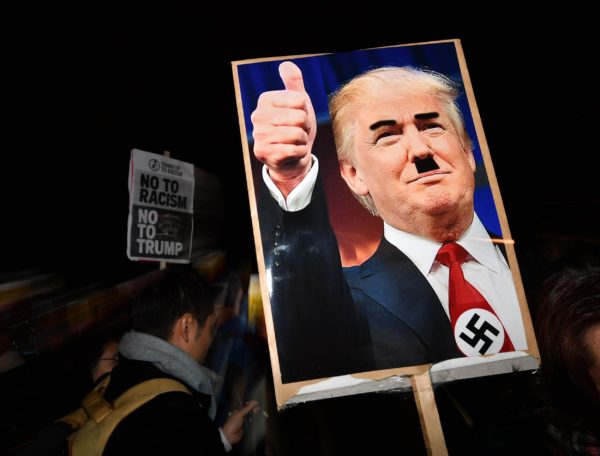 The underground economy may also be referred to as the ‘black market’, ‘shadow economy’, ‘parallel economy’. “Over time, the underground economy has changed as lawmakers redefine what is legal or what is to be taxed. How far “underground” an activity is depends not only on its legal status but also on the capacity of government to enforce laws and/or collect taxes.”

Economist Friedrich Schneider, who works at the Johannes Keplet University of Linz in Austria, carried out a study on the US underground economy. He estimated that it represented 7.2% of GDP in 2007. He did not include prostitution, weapons trading, or illegal drug dealing in his estimate. (Market Business News)

How Civilizations Fall: A Theory of Catabolic Collapse;
New estimates of overseas U.S. currency holdings, the Underground economy and the “Tax Gap”
Tags: Anarchism Digital Nomad Economics Evolution Social Sciences
« Myths Survive Cataclysms But Civilizations Do Not
All things fall including Civilizations – Evolution is not Entropy »
Theme by phonewear
↑