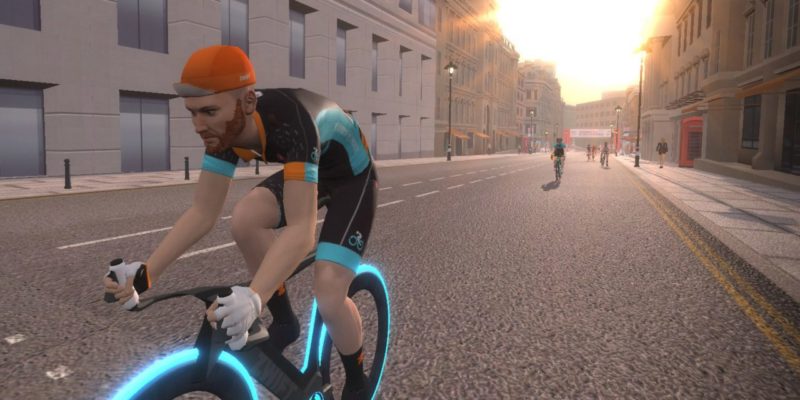 How to Imprism Cerberus FF Maxima

Cozumel: Shadow of the Tomb Raider Climb the Pyramid