Champions with Chelsea on Amateur FIFA 20 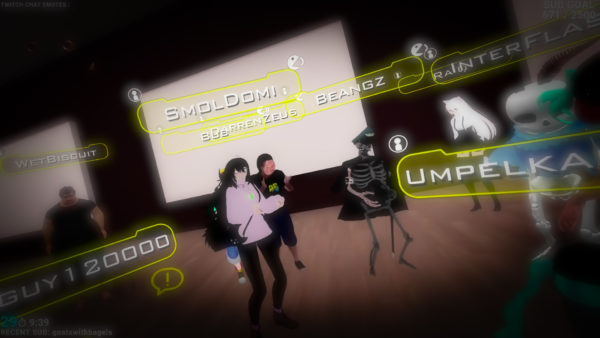 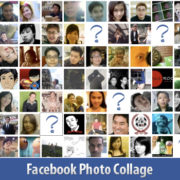 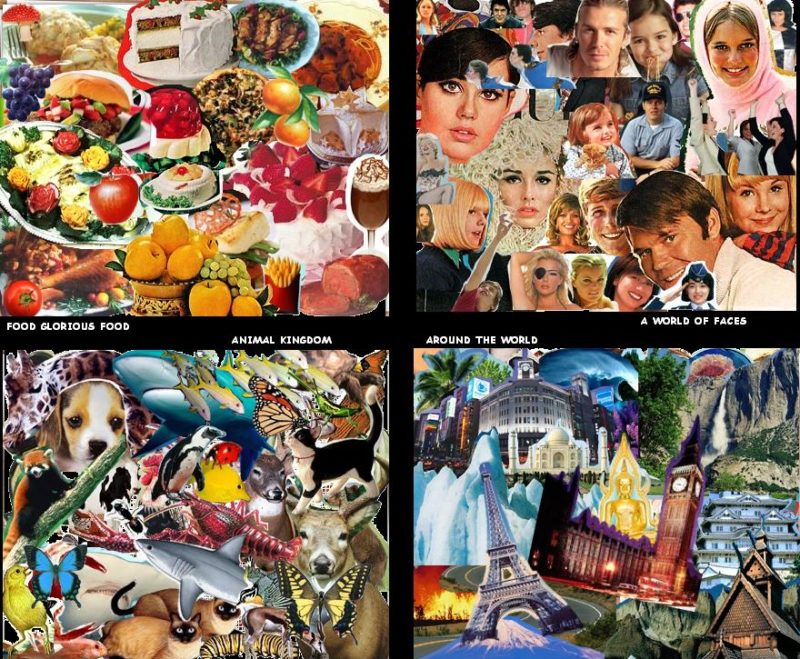