All things fall including Civilizations – Evolution is not Entropy

Categories: Anthropology Everything Evolutionary Sciences
Comments Off on All things fall including Civilizations – Evolution is not Entropy 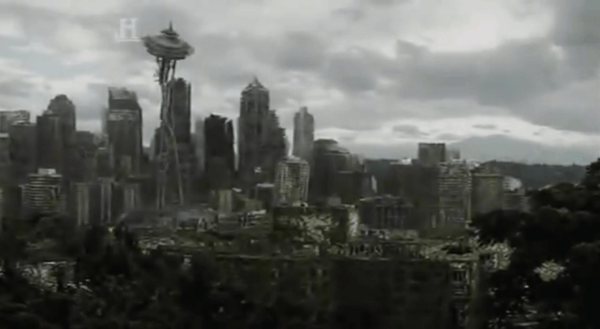 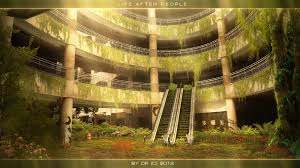 All things grow back again in a new form. things are always changing, and even dictatorships, systems of rule and governance, and civilizations, cannot change that fact. all things come to an end, even civilizations (e.g. Sumeria, Babylon, Rome, Egypt, Carthage, Numidia). Including this one, being no exception. May i herald publicly. that which i have been waiting to herald all my life. The end of this particular mode of civilization. Also, Evolution of Man did not stop when we clambered down from the trees, otherwise we would still be hairy with big guts. Evolution of Mankind continues to advance,, and a 100,000 years from now we shall differ from how we now look, and think and act, as much as we differ from chimpanzees today. 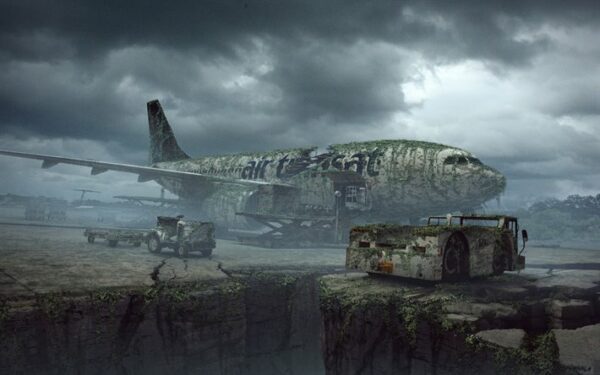 Assassinate the Target Narcos Rise of the Cartels

Narcos Rise of the Cartels Marathon

Trying to Defend La Catedral Narcos Rise of the Cartels

Life is Strange First Look at the Game

Narcos - Valeria and the Hostages

Lost in side quests journey to Alexandria Assassin's Creed Origins

Fifa 17 the Journey Continued after winning the League

Barça Vs Sporting Gijon & On & On to Barca Madrid