Champions with Chelsea on Amateur FIFA 20

Fifa 19 The Journey Continues on 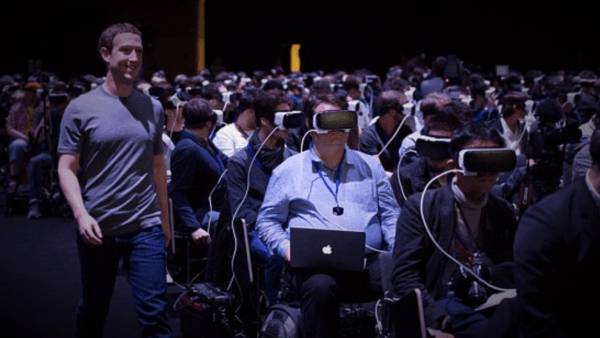 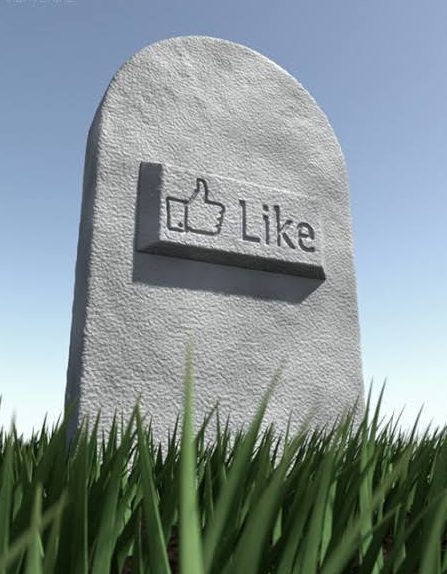